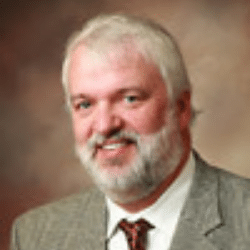 Matt was born and raised in the West Hills section of Knoxville and graduated from Webb School. He received his B.A. from Rhodes College in Memphis, Tennessee, his J.D. from the LSU College of Law in Baton Rouge, LA and his LL.M. in Tax Law from Boston University in Boston, MA. He began his law practice in Knoxville in 1986.

Matt was the first attorney in Tennessee to become certified as an elder law specialist by the Tennessee Commission on Continuing Legal Education and Specialization. He is a member of the Knoxville Bar Association, the Tennessee Bar Association and the National Academy of Elder Law Attorneys (NAELA). In 2007 Matt was inducted to the Council of Advanced Practitioners, which is a peer election bestowed on only 64 out of 4,500 elder law attorneys nationwide. Matt lectures frequently to other attorneys, other professionals and to the public at large about elder and special needs issues, and he was one the creators (with Kelly) of the Community Law Talk Series for the Knoxville Bar Association.

Matt is a tennis nut, and a member of the USTA. You’ll find him on the court – the tennis court, that is – at the Knoxville Racquet Club or wherever you invite him to play! 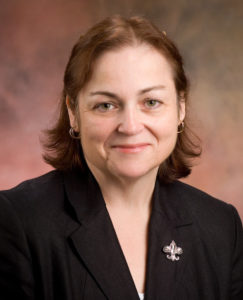 Kelly has been a Knoxville native since the age of three when her parents moved here from New Orleans. She graduated from Bearden High School, then received her B.A. from Rhodes College in Memphis and a Paralegal degree from Tulane University. She received her J.D. from the University of Tennessee College of Law in 1991 and the next day became an associate of Guyton & Frère, working for her mother, Arline Guyton and her husband, Matt.

In 1998 she was certified as an elder law specialist by the Tennessee Commission on Continuing Legal Education and Specialization. In 2006 she was inducted to the Council of Advanced Practitioners of the National Academy of Elder Law Attorneys (NAELA). With her husband, Matt, she is one of only 64 out of 4,500 elder law attorneys to be honored with this peer induction. In 2007 Kelly was also inducted by her peers as a Fellow to the Knoxville Bar Foundation, a program that publicly recognizes and honors attorneys who have distinguished themselves in the practice of law and in service to the Knoxville community.

Kelly lectures frequently in the community about legal issues affecting seniors, and is a regular guest speaker for the Knoxville-Knox County Office on Aging, Alzheimer’s Tennessee and the Knoxville Bar Association.

Kelly loves to geocache (www.geocache.com), and is always planning the next trip with Matt in their 31′ Airstream Classic trailer. 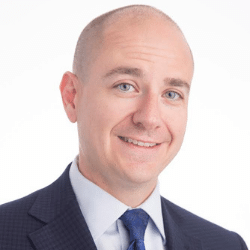 Patrick grew up in the Fountain City neighborhood of Knoxville, Tennessee and is a graduate of
Central High School. After high school, Patrick earned a B.A. in History from the University of
Tennessee and a J.D. from the University of Memphis Cecil C. Humphreys School of
Law. Between college and law school Patrick worked in restaurants in Knoxville. Prior to
working at Guyton and Frère he worked in general practice law firm in Knoxville practicing in
many areas of law. Patrick enjoys practicing in Elder Law and acting as his client’s advisor and
counselor. He enjoys spending time with his wife and two sons. In his free time, he enjoys
traveling, cooking, playing guitar, hiking, and going to car shows. He is a member of the
Knoxville Bar Association, Tennessee Bar Association, and the National Academy of Elder Law
Attorneys. 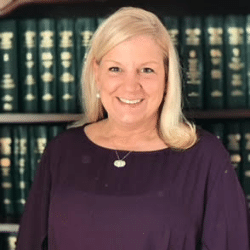 Janet Jones joined our firm in January of 2005 and is our legal assistant for Guardianships and Conservatorships, as well as our firm manager. With our firm she works closely with area court personnel, geriatric health care providers, and local financial institutions to assist families in obtaining court supervision of loved ones who are no longer capable of managing their own affairs.

Janet is also our go-to person when clients need Qualified Income Trusts (“Miller” trusts) in the Medicaid application process. Janet keeps our firm running smoothly, overseeing the needs of the firm and the supervision of support staff. She is married to Kurt and has two adult children, Garrett and Sarah, and also has four grand-boys who keep her very busy. 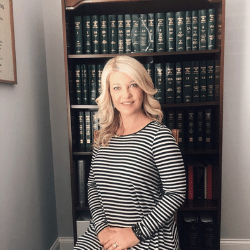 Carla A. Millsaps has been with our firm since 1998, completing the transition from firm manager to legal assistant to Paralegal after obtaining her Paralegal degree in 2006. She then went on to further her education by receiving a Bachelor’s degree in Business Administration from Bryan College in 2012. She is available to our clients for whatever concerns you might have, but her specialities are estate planning and estate administration. Carla works closely with the Chancery and Probate Courts in Knox and other counties around East Tennessee to make sure that estates are timely and expertly managed. A native of Loudon County, Carla is married to Mark and stays very busy with her three children: Evan, and twins Ashton and Marlee. 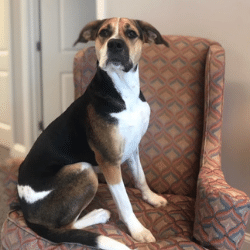 Percy is the newest member of our firm. Matt and Kelly rescued her from a kill shelter and she is now a favorite with our clients. The first thing she does when she arrives at the office is runs to Carla and Janet to get a good morning pat on the head. Her main job here is to greet our clients. Be advised, if you start petting her, you may spend the rest of your time at our office rubbing her head. 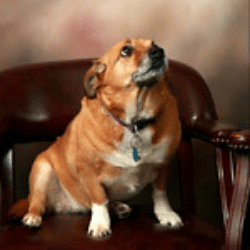 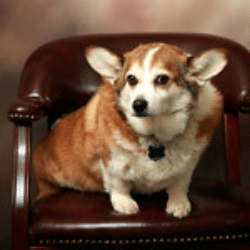 Certified as Specialists in Elder Law by the National Elder Law Foundation.